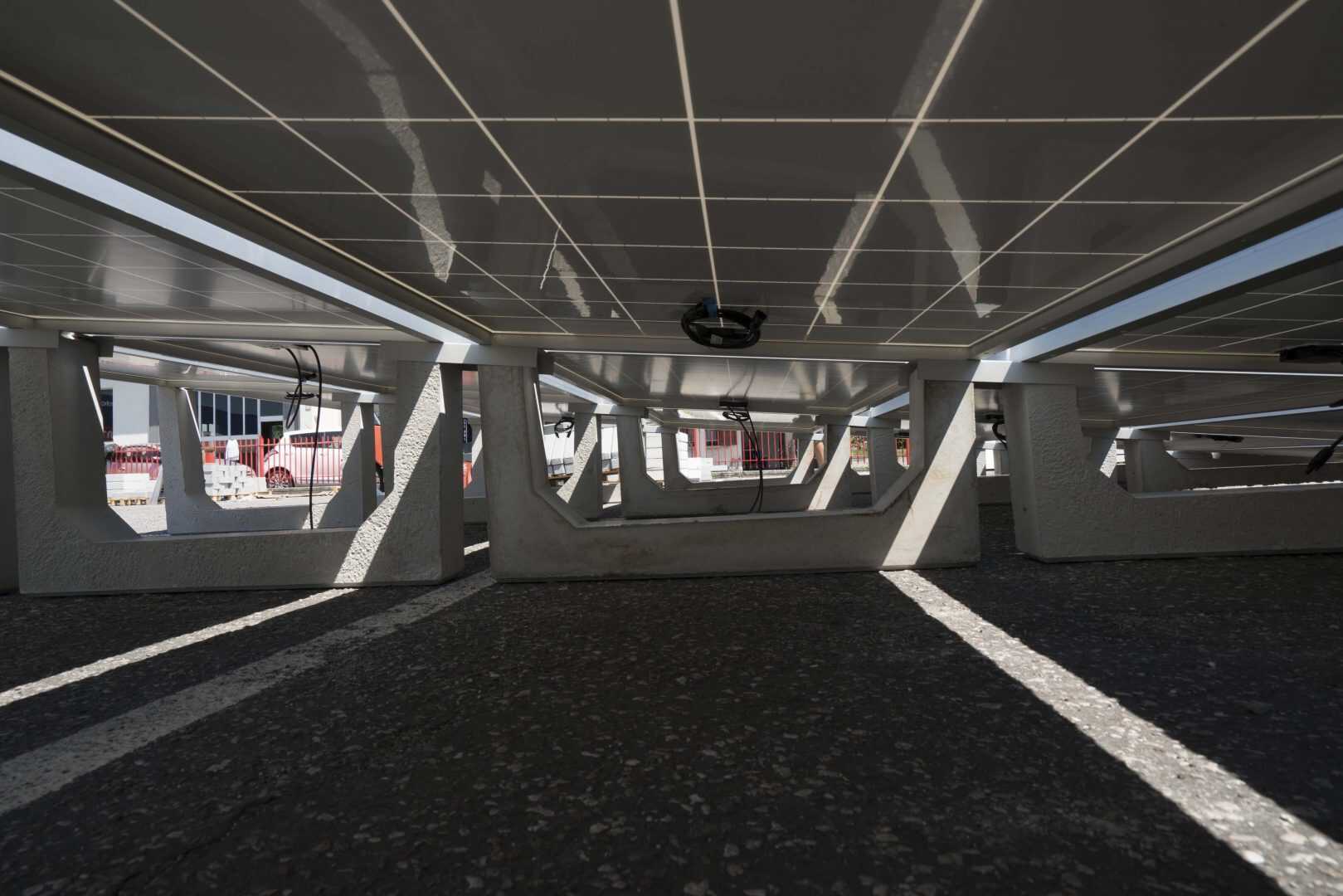 Home Insights
Research and Development: a division that changes and grows together with the company

Research and Development: a division that changes and grows together with the company

In a first phase, the Research and Development division of Sun Ballast® was conceived and structured with two fundamental objectives:

1) Improve the products we already offer

2) Develop new innovative solutions that can support both the efficiency and the usability of photovoltaic systems.

The know-how and the technological equipment have been perfect for exploring areas, dynamics and case studies that had not yet found a clear definition.

However, in a relatively young sector such as photovoltaics, the Research and Development division soon took on a fundamental role, which went beyond the usual activity of design and experimentation.

To give a practical example: the regulations that establish the static parameters of the structures resting on flat surfaces are practically non-existent, or rather there are no specific ones. The NTCs for construction are therefore taken as a reference, but in fact, to date there is no single text that regulates photovoltaics in a definitive manner and unequivocal.

As you can easily imagine, this leaves room for unorthodox solutions and questionable technical interpretations.

For this reason, our first step was to clarify and give a technical feedback supported not only by deductions and / or interpretations of the Ministerial Decree of 17/01/2018, but by objective tests. Objective because they are made in the laboratory with a scientific method: Wind Tunnel, fluid dynamics and FEM analysis, stress on construction elements with breaking and tensile tests of threaded bars, material aging cycles and more.

Areas in which, as it is easy to guess, the contribution of the Research and Development division was decisive.

In fact, already from our beginnings in 2013 we realized that it was essential to first establish which were the most appropriate basic parameters, to be used in the sizing of a photovoltaic field on a flat surface: it may seem obvious or trivial, but this is the main problem to be solved.

The DM in fact divides the types of roofs into: pitched roofs, flat roofs, canopies and shelters, sheds.

So, the first question to answer is: which of these types most resembles a photovoltaic field with a tilt (angle) not coplanar to the roof?

Taking a cue from the DM 14/01/2008, we realized that the best way to establish the CP (pressure coefficients) on the first row most exposed to the wind was the one indicated for flat roofs. Then applying the thrust to the various rows, the parameters used on the shed roofs were considered, but without using the progressive decrease of the Cp between the rows, foreseen by the DM which would have brought the thrust coefficients to very low values, in our opinion not applicable.

Last but not least, we had to take into account the load increase on the roof (Kg / m2), making sure not to exceed the parameters above which the seismic verification is required.

In conclusion, the real challenge was finding the right balance between strength and weight of the structure: for this reason, an approximate approach such as “when in doubt I put more weight” would not have led to a functional and safe solution.

So, with a series of tests in the Wind Tunnel, both on real-size elements and on reduced-scale building models, as well as simulations in fluid dynamics, we have gained in-depth know-how based on real experiences, on which we base our sizing produced by our technical support during the estimate phase.

This same know-how acts as a generating line in the design and prototyping phase of new models.

With this approach, using the Research and Development division as a forerunner and a beacon in still unexplored areas, in seven years of activity we have gone from two to more than forty models. With two new patents filed.

And today Sun Ballast® can boast the widest range of solutions for structures on flat surfaces offered on the European market and beyond.

fill in the form