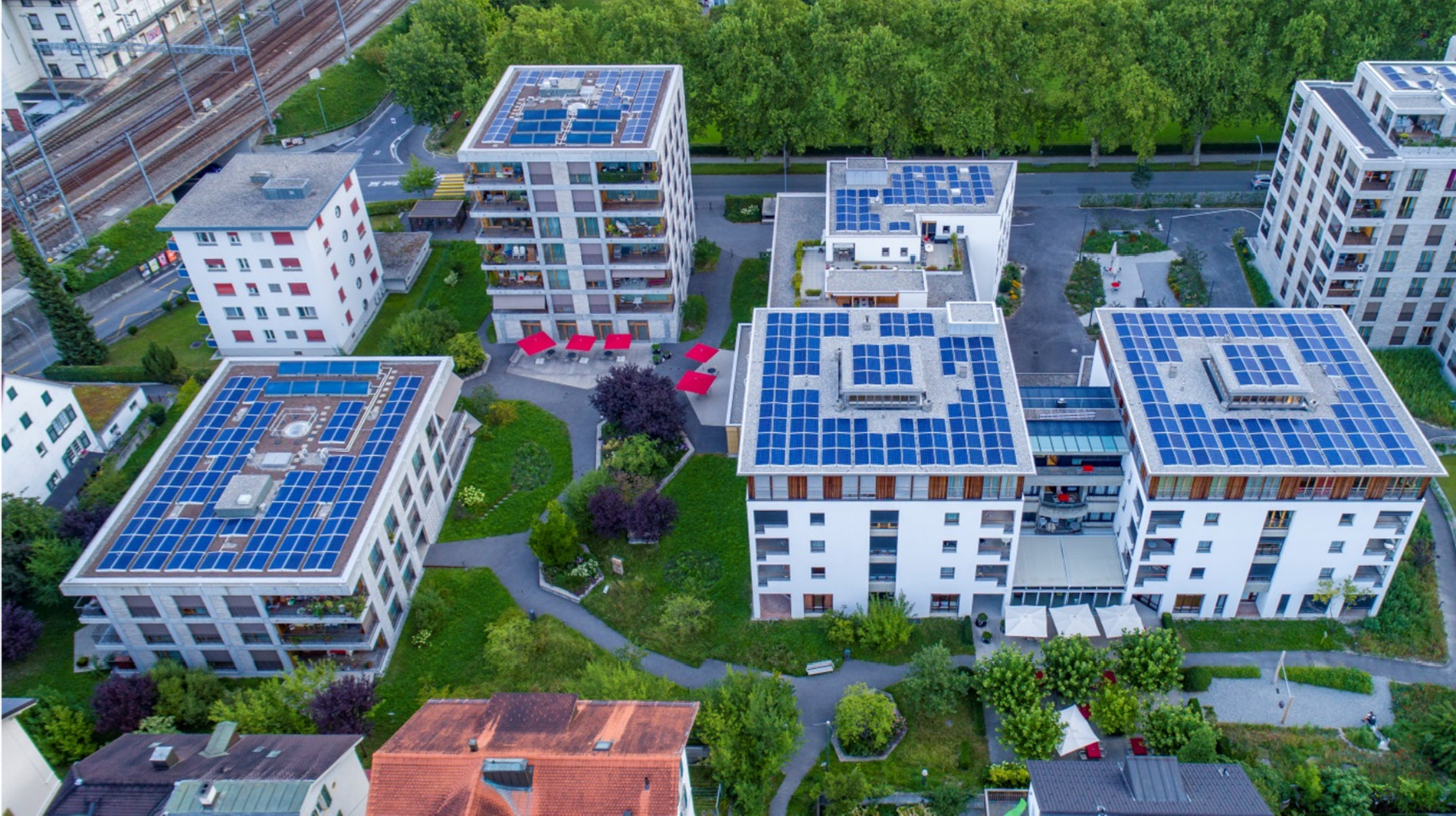 As many as 5 buildings whose flat roofs have been covered with photovoltaic systems, are the recipients of this project which sees as protagonists the reliability, resistance and ease of installation of the Sun Ballast structures chosen by our customer Hassler Energia Alternativa AG for carry out this important project capable of producing 149.6 kWp of renewable energy. Given the height on which the systems were installed, particularly exposed to the wind, the East-West ballasts were chosen which by type of exposure avoid the sail effect of the photovoltaic panel and therefore makes it particularly resistant to the effects of the wind.

Furthermore, this type of structure thanks to the double exposure is able to capture the energy of the sun’s rays throughout the day and not only during the hottest hours, thus allowing to optimize the yield of the system with a constant production of energy throughout the span of the day. The inclination chosen was 5 °, and the ballasts were joined by joining plates with the result of further improving the stability of the system and making it efficient from all points of view. 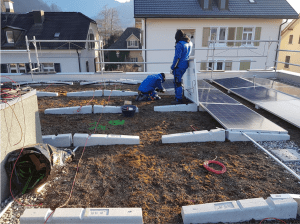 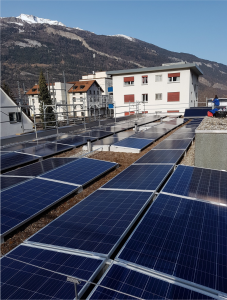 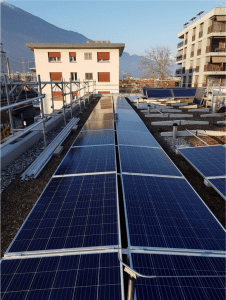 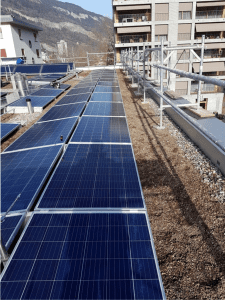 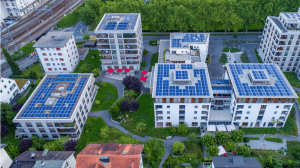