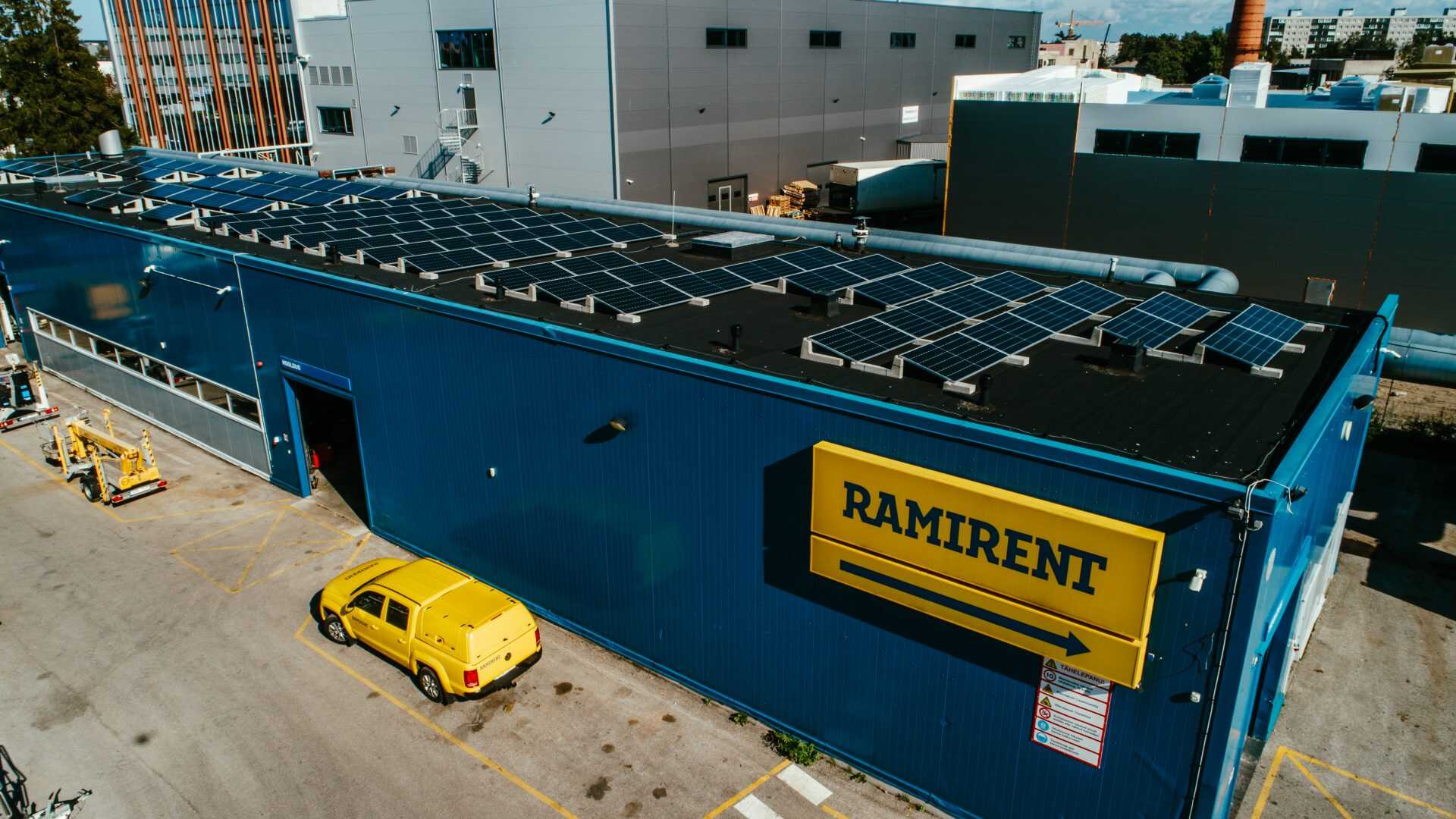 Our distributor Energiapartner OÜ has realized a beautiful installation on the roof of two industrial buildings, exploiting the action and effectiveness of two different systems: Our Connect system and the East-West system.

If the first has as main advantages the stability and resistance to strong air currents, the second has as its main objective to be able to optimize the yield of the photovoltaic panels even in situations in which the exposure of the building on which the plant is not optimal.

In addition, the positioning of the ballasts with an East-West orientation also allows effective space optimization since it is not necessary to leave space between one row of panels and the other. The first building, as you can see from the photos, houses both Sun Ballast structures while on the flat roof of the second building the choice of the ballast to be used fell only on Connect system, in both situations it is easy to see how much this type of system is easily adaptable and versatile, so as to be able to easily avoid all obstacles on the roof by simply interrupting the rows of panels. Furthermore, the versatility of this system can also be seen from the fact that some of the ballasts have been installed on a roof that is not exactly flat but with a slight slope. 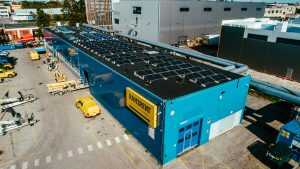 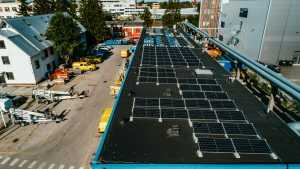 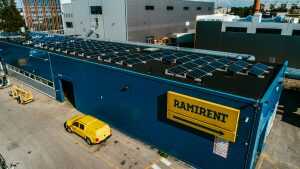 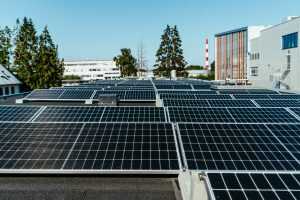 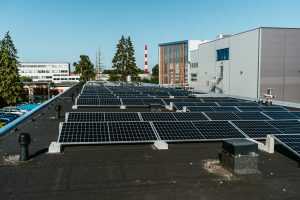 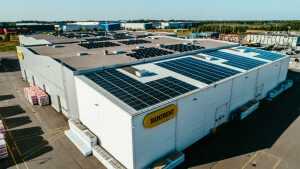 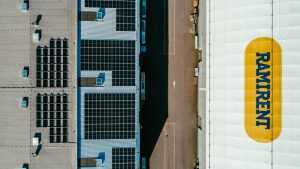 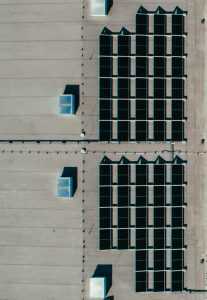 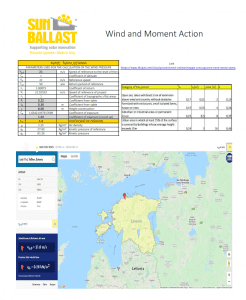 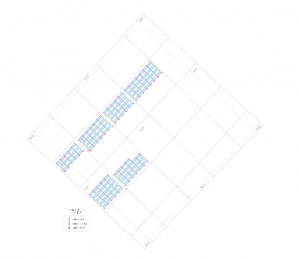