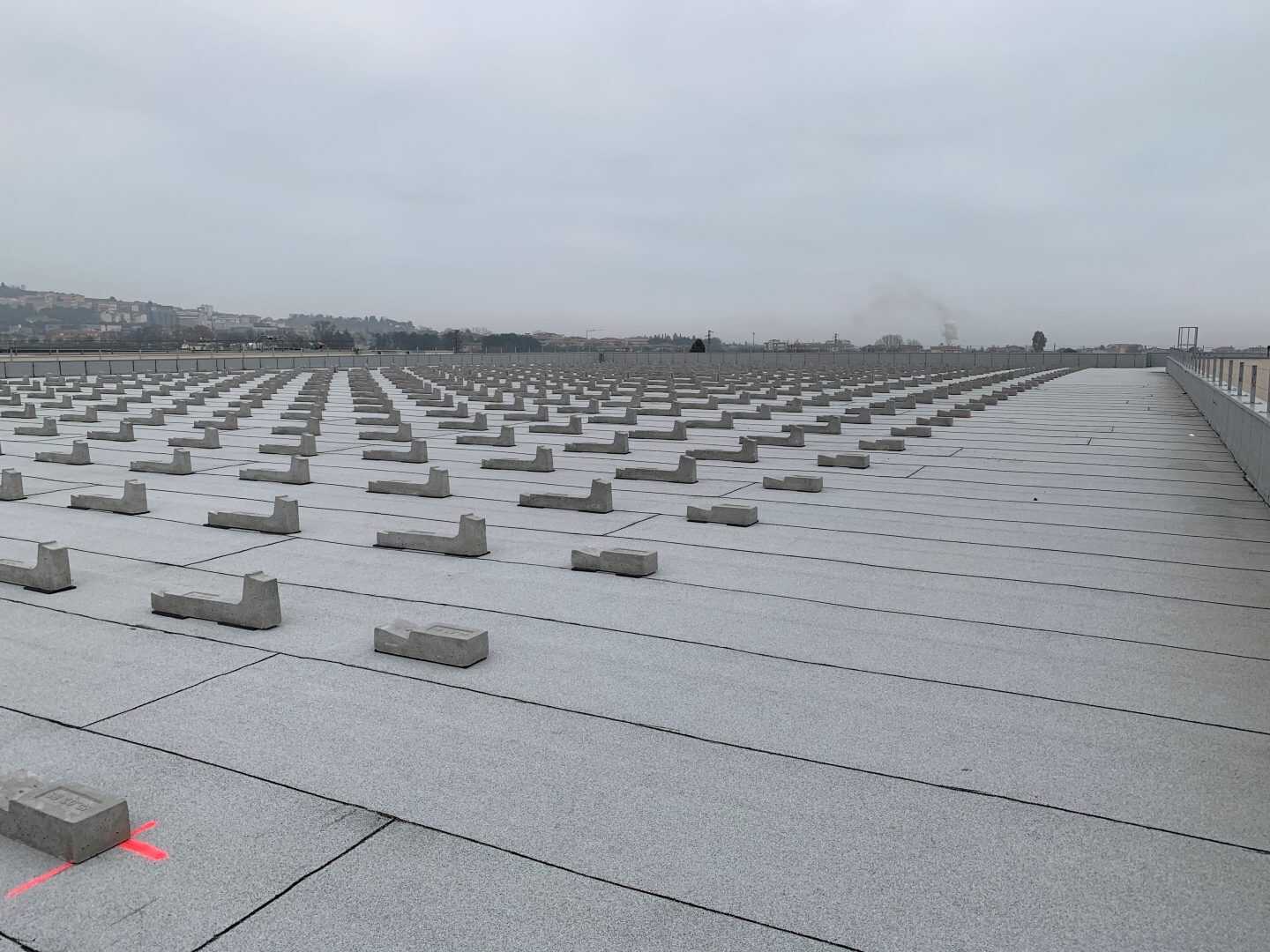 Despite the difficulties of the period, the Poviglio (RE) company recorded a + 13.5% in the first quarter of 2021.

It starts with a double-digit increase in 2021 for Sun Ballast which further increases the production of ballasts for photovoltaics in the first quarter of the new year.

But what are the secrets that have led to such a substantial increase despite the slack economic situation in which Europe finds itself at the moment? This is the question we asked Maurizio Iannuzzi – Executive Director of Sun Ballast – during our interview. “As far as possible we are not influenced by external factors over which we have no control. Our task is to improve all the areas in which we operate without being contaminated by foreign agents. Each team member has shared goals that we measure on a weekly basis and should build on those goals in carrying out their activities. It seems obvious but often the secret of success lies in the simple things that are at our side but that we fail to look at “.

In an environment where there is an increasingly tendency to flatten the value of the services offered by suppliers by taking them for granted, the ability to meet the demands of the photovoltaic market in a timely manner still represents a value. Customers are looking for competence, professionalism but also speed of execution when the order has been given the go-ahead. Consequently, having production capacity and making the product available at the time that is requested, makes the difference between a winning company and one that struggles. 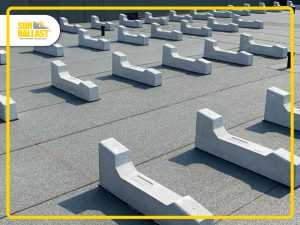 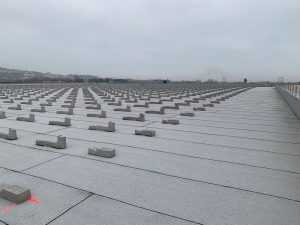 How often do we decide to purchase a product or service both online and in a physical store but there is no availability of what is requested? Giuseppe Di Tella – Sun Ballast production manager – tells us – Despite the invitations to return at a later time when the product is back in stock, 9 times out of 10 the customer is lost. The product must be ready when the customer requests it, which is why we produce thousands of ballasts every week and not only to meet requests but to have a warehouse stock that is always ready and available and we do it not only in Italy but throughout Europe.

In fact, Sun Ballast can boast the collaboration with hundreds of distributors throughout Europe who are not limited only to selling products but also warehouse located so that the photovoltaic structures are always close to the end customer, wherever they are.